After two years of virtual festivities, we are thrilled that our annual Matters of the Mind event will be returning to the Gateway High School campus Tuesday, October 11 @ 11:30 AM for what we anticipate will be our biggest and best celebration yet! Come and be inspired by our incredibly exciting speakers: comedian, TV host, author, and documentarian W. Kamau Bell, along with author and educator Kate Schatz, who have partnered to create the new book Do the Work: An Antiracist Activity Book. Together with our moderator Ariana Proehl from KQED, they'll discuss how we can all approach social justice work with not just urgency, but joy. You'll also enjoy a delicious luncheon catered by our friends at La Cocina,  and hear from educators, students, alumni about the tremendous difference Gateway is making in our community.

Gateway Public Schools' Matters of the Mind raises critical funds to sustain our schools, and to give our students and teachers the resources necessary to thrive. Dream Big with us on October 11 and be part of the magic that is Gateway!

Ticket sales are closed at this time. If you missed the registration window but would still like to attend, please contact Community Engagement Manager Alexandria Wyllie to discuss options. 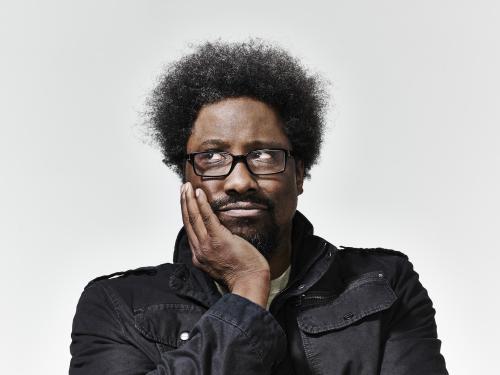 W. Kamau Bell is a stand-up comedian and the host and executive producer of the Emmy Award winning CNN docu-series United Shades of America with W. Kamau Bell. His latest stand-up comedy special, Private School Negro, is available on Netflix. Kamau wrote a book with the easy-to-remember title, The Awkward Thoughts of W. Kamau Bell: Tales of a 6' 4", African American, Heterosexual, Cisgender, Left-Leaning, Asthmatic, Black and Proud Blerd, Mama's Boy, Dad, and Stand-Up Comedian. He’s the ACLU Celebrity Ambassador for Racial Justice and serves on the advisory boards of Right to Be (formerly Hollaback!) and Donors Choose.

Kate Schatz is a New York Times bestselling author, activist, public speaker, educator, and consultant who has been talking, writing, and teaching about race, gender, social justice, and equity for many years. Her "Rad Women" books, including Rad American Women A-Z, Rad Women Worldwide, and Rad American History A-Z, have sold over 300,000 copies and been translated into four languages. She's appeared on air on Conan, MSNBC, NPR, WNYC, and WBUR, and Minnesota Public Radio, and on podcasts like Nerdette, Sibling Revelry, Inflection Point, and Politically Reactive. From 2015-2019 she co-led Solidarity Sundays, a nationwide network of 200+ feminist activist groups aimed at empowering women to become effective political activists. As an educator, Kate taught Women’s Studies and Creative Writing at UC Santa Cruz, San Jose State, Rhode Island College, and Brown University; led Creative Writing workshops for 5-8th graders for AileyCamp, part of the Alvin Ailey American Dance Theater; and served as the Chair of the School of Literary Arts at Oakland School for the Arts for many years. 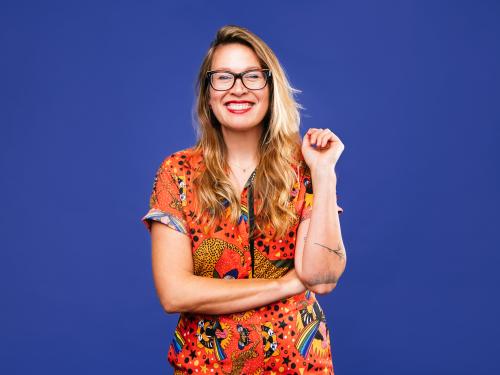 Matters of the Mind is Gateway's most important fundraising event of the year and ensures that we can continue to provide our students with the individual attention and life-changing opportunities that allow our students to successfully chart their own courses to college and beyond. But we can't do it without our community standing behind us! Join us as a table sponsor and become a part of something truly wonderful. 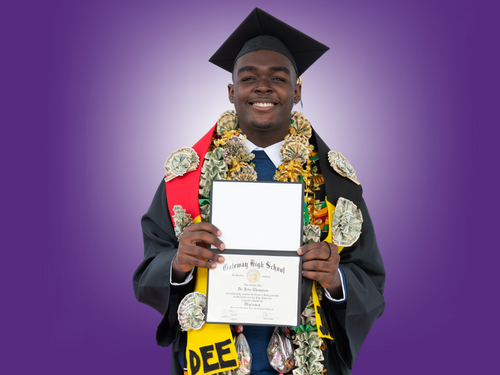 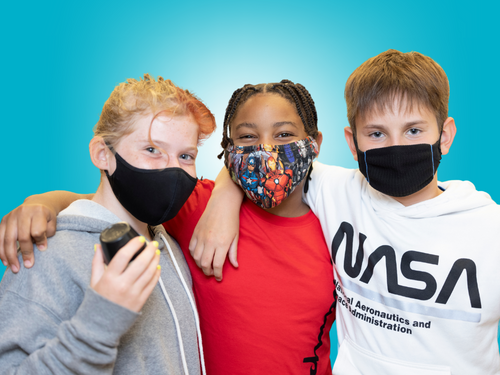 Your company's sponsorship of Matters of the Mind is an investment not just in one day of community building, but in the aspirations of 800 students doing the work of discovering themselves and the gifts they're going to share with the world. Questions? Email Chanda Lockhart, Chief Development Officer.

What health and safety measures are being taken at the event?

All attendees will be required to show their IDs and proof of vaccination upon entry to the event. Masks are optional but encouraged. The entire event will take place outdoors in a tented courtyard seating area.

In the unlikely event that the public health situation changes drastically and in-person gatherings are no longer viable, the event will be held virtually.

I have specific dietary needs. Will I be able to enjoy the meal?

Yes! We are working closely with our partners at La Cocina to ensure we'll have tasty options for a wide variety of dietary requirements, but please detail any allergies or needs you may have when you purchase your ticket to help us plan the best menu possible.

What if it rains?

The event will be held rain or shine! Our tents can protect against whatever the elements can throw at us, and heaters will be available if necessary.

Limited parking will be available on campus, however, because this year's event is outdoors, parking will be less available than it has been in years past. We strongly encourage guests to rideshare or take public transportation. The 22, 24, and 38 MUNI lines stop conveniently near the GHS campus.